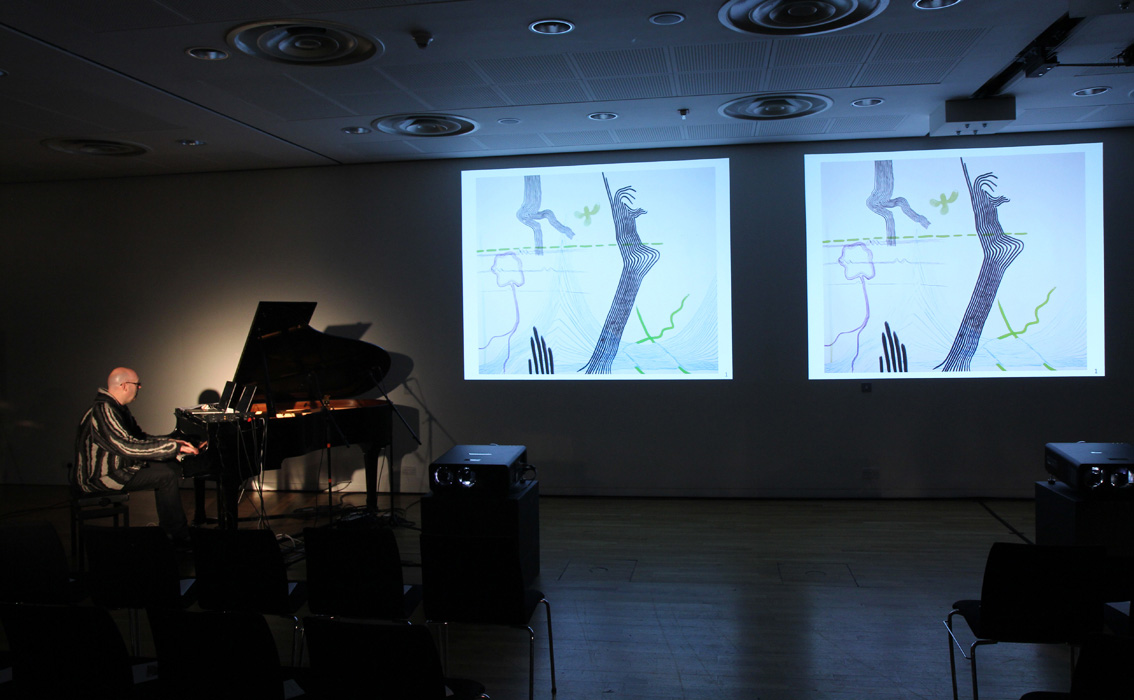 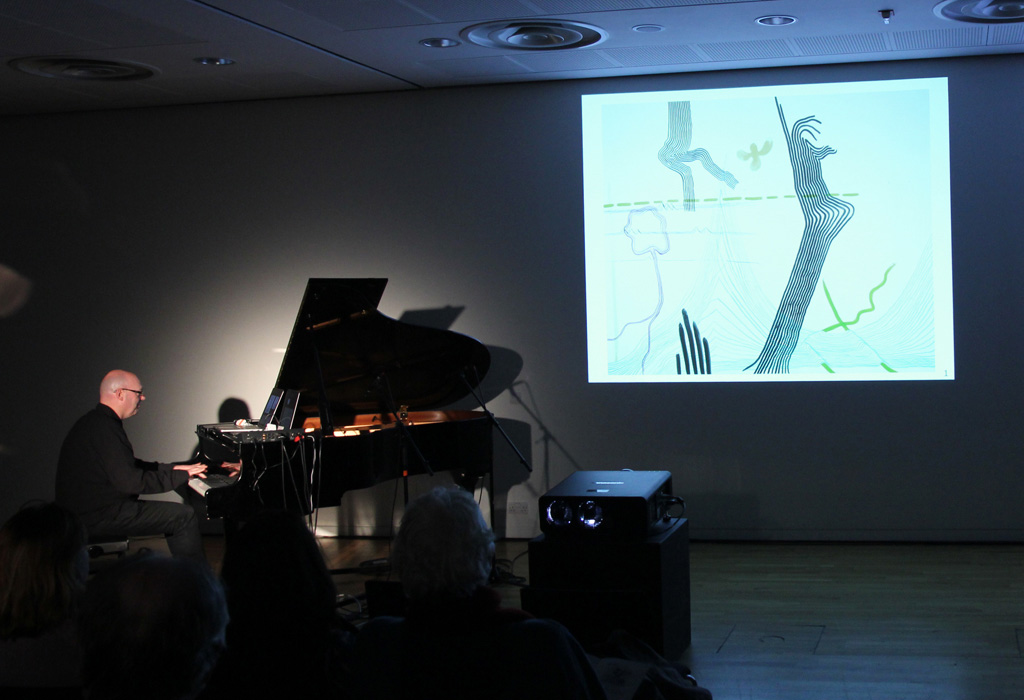 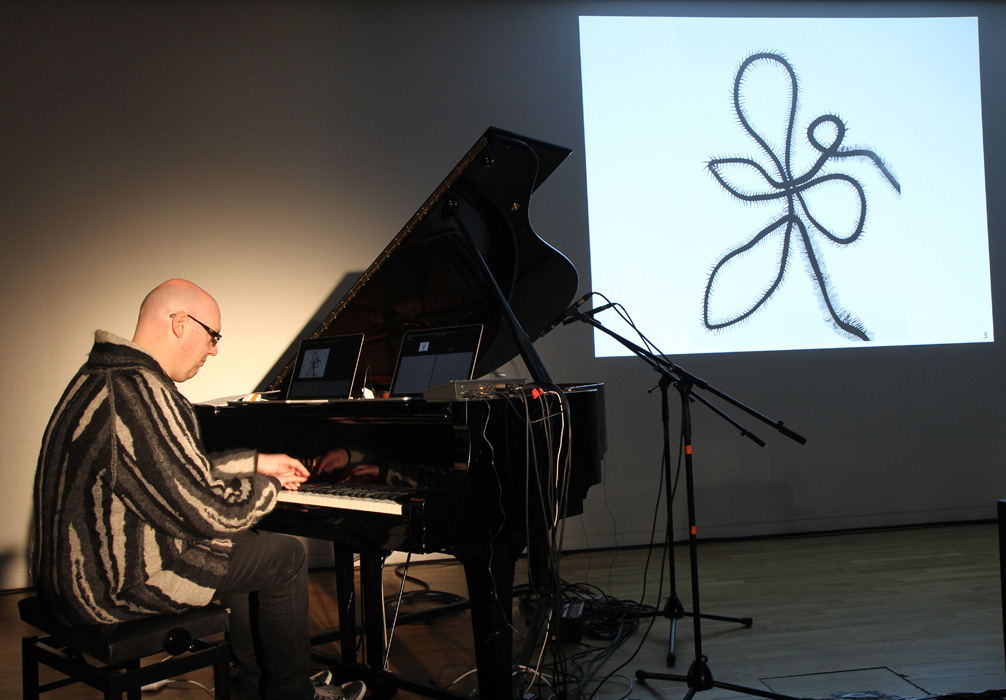 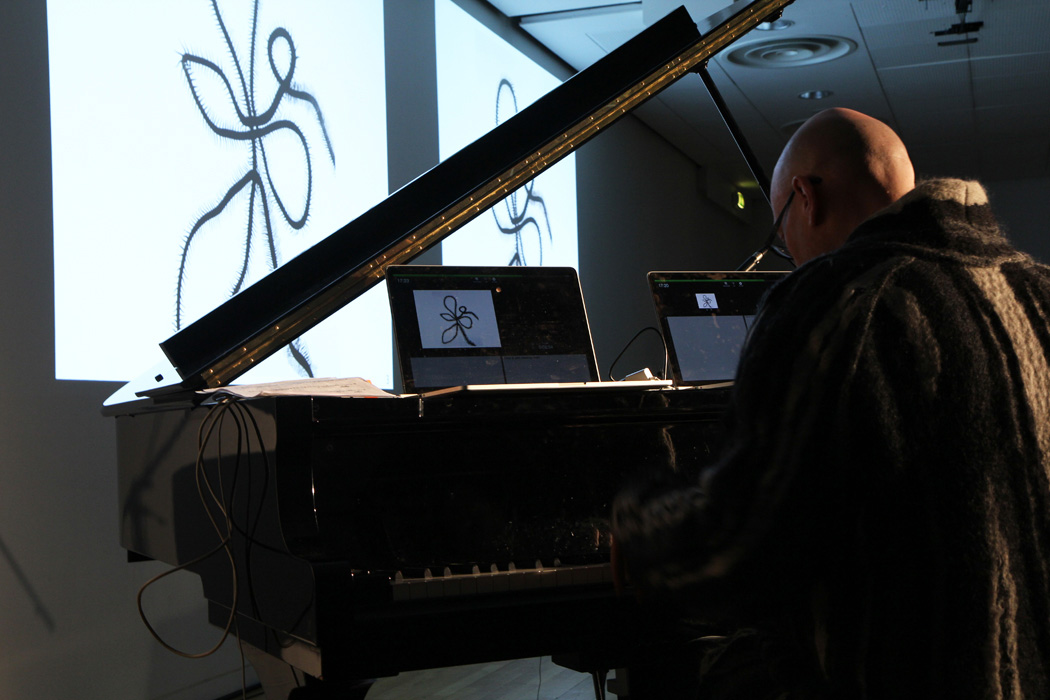 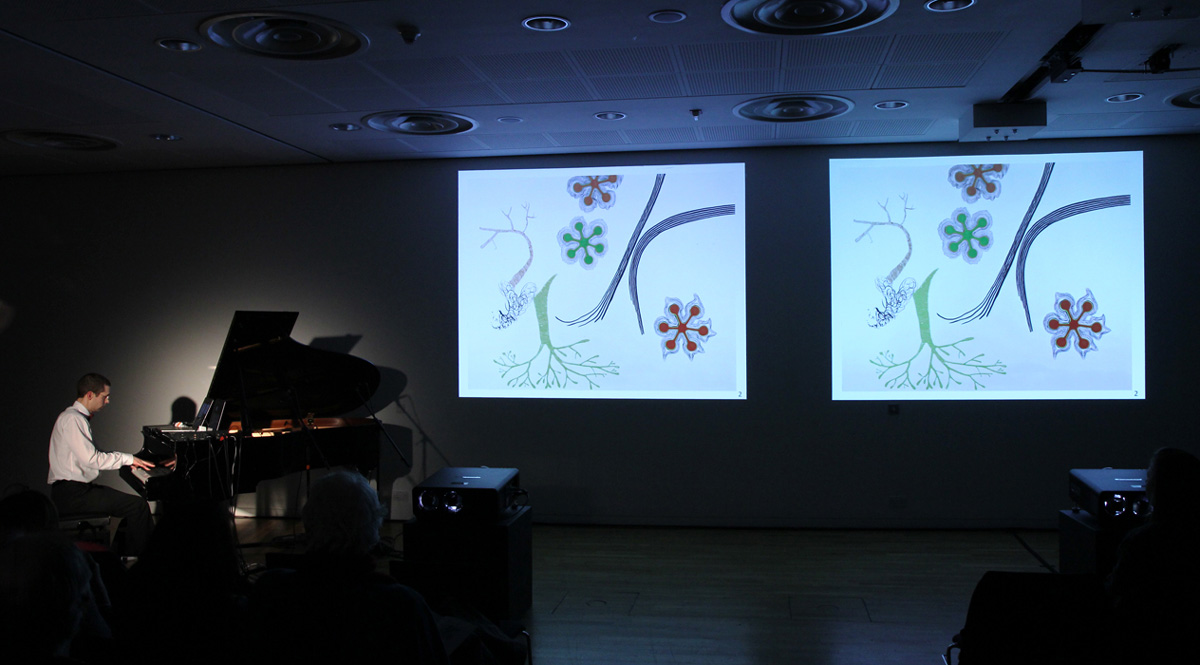 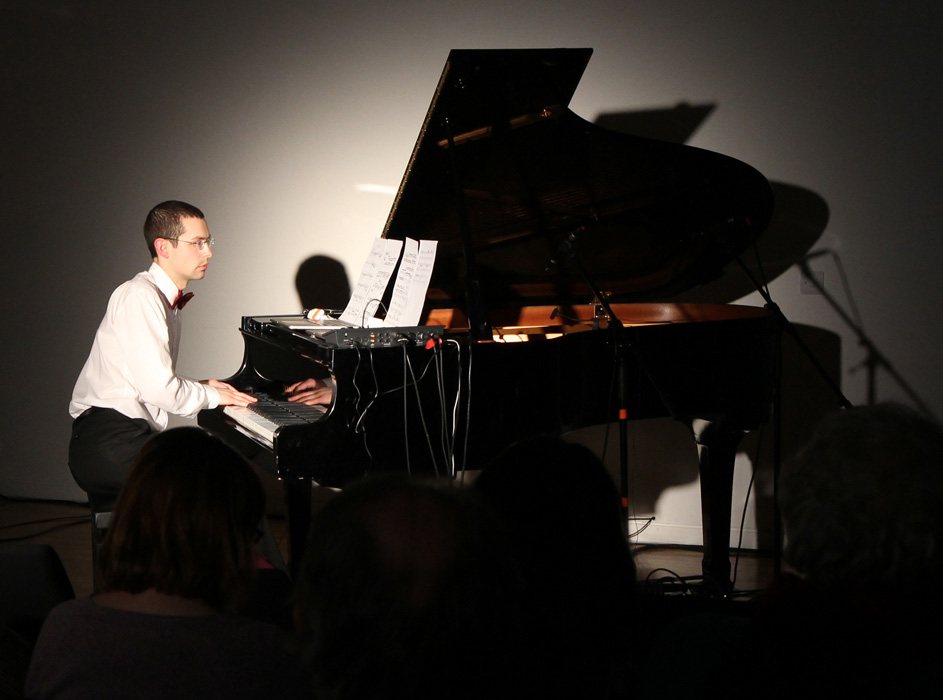 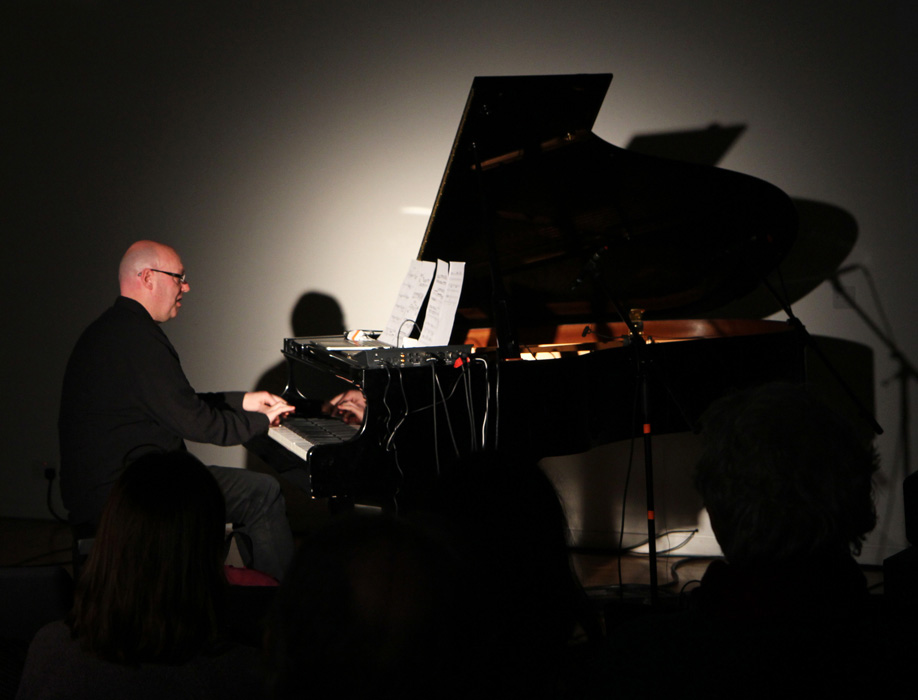 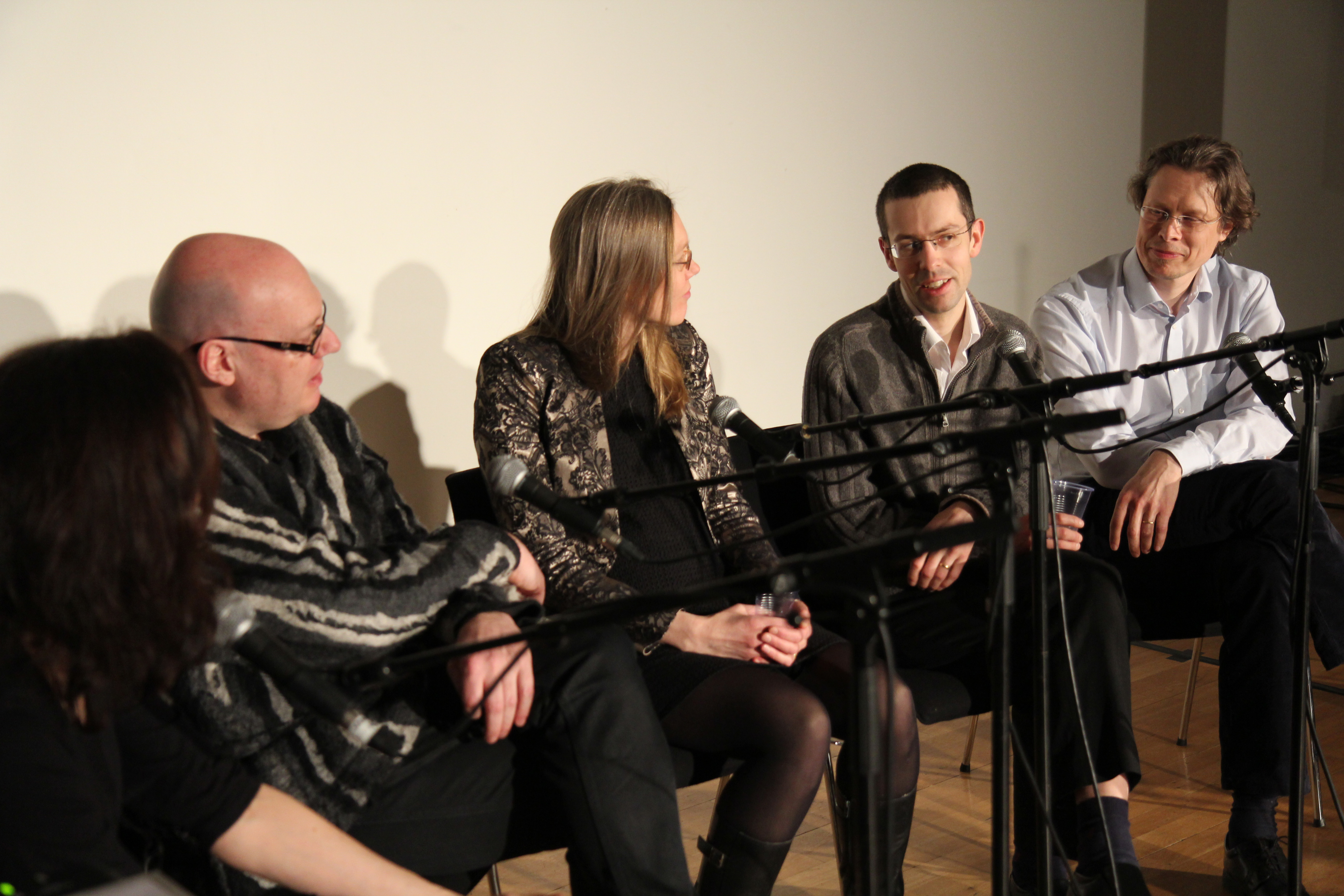 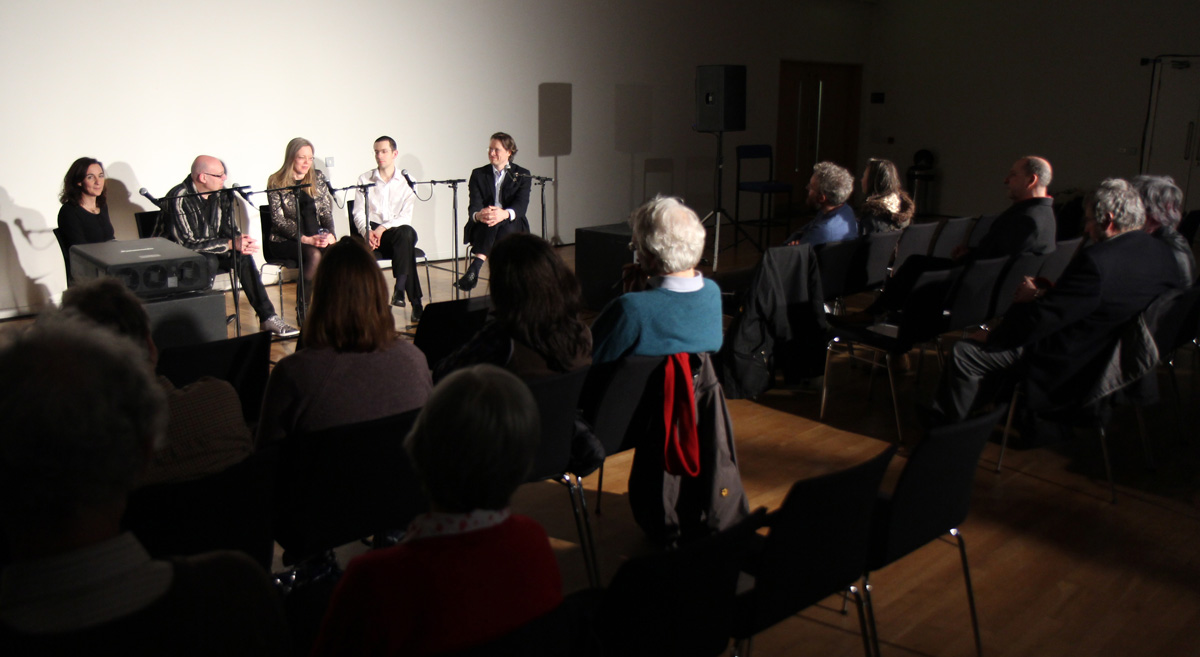 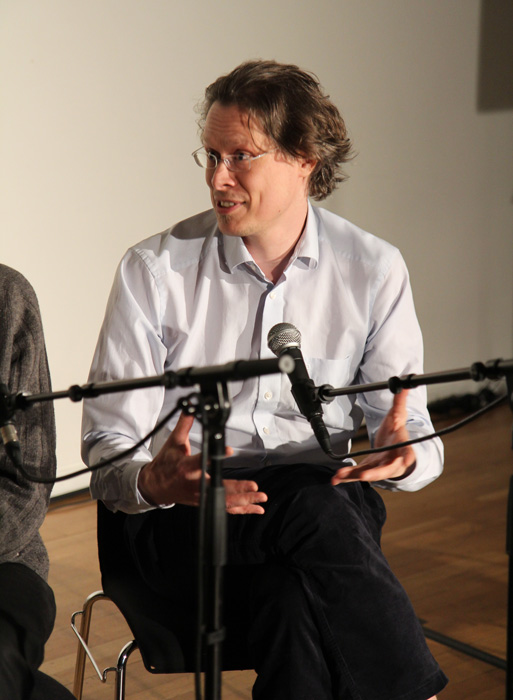 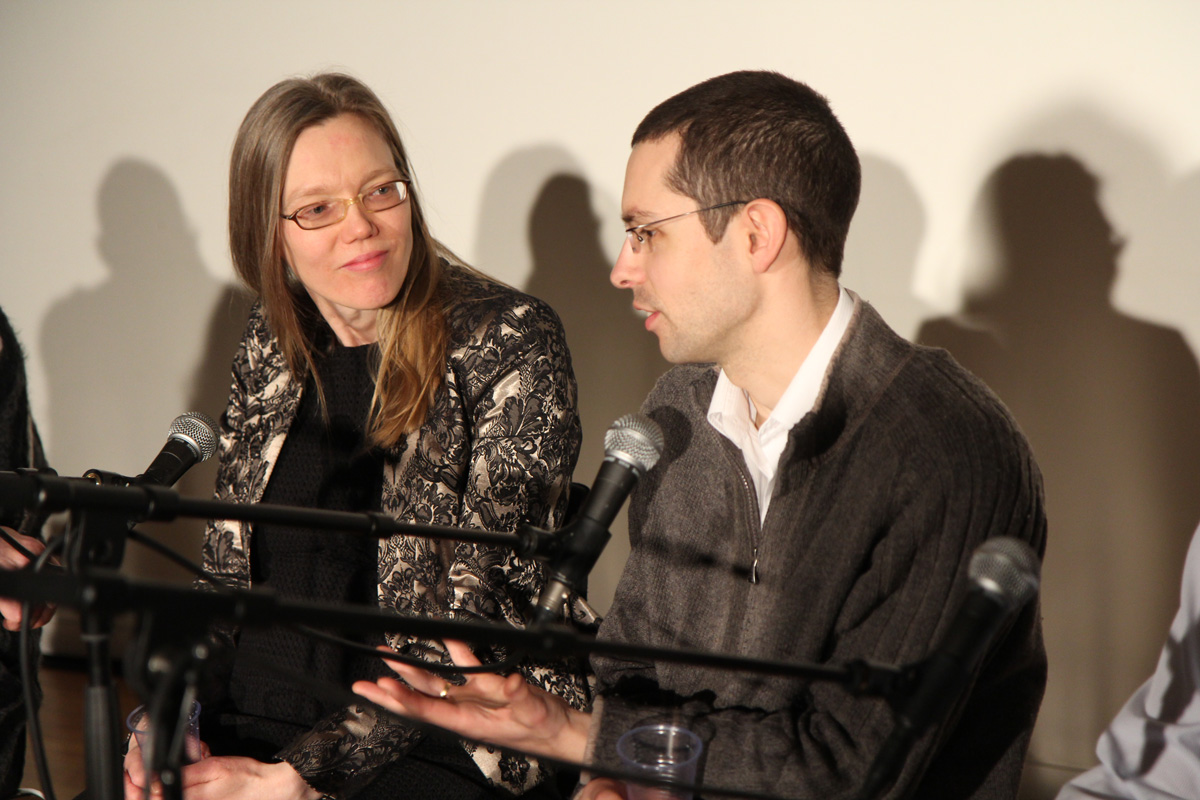 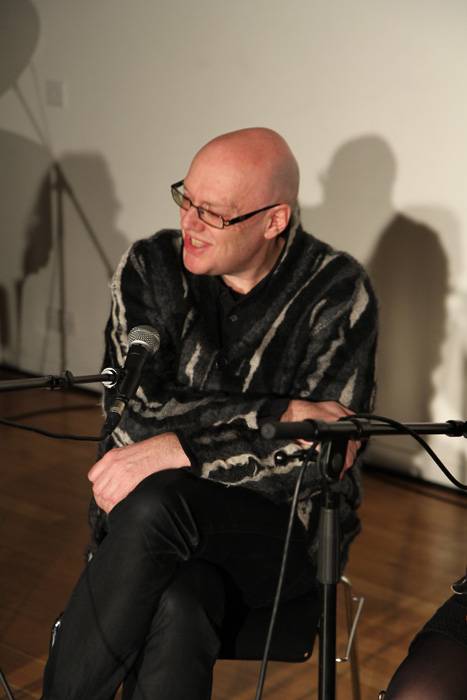 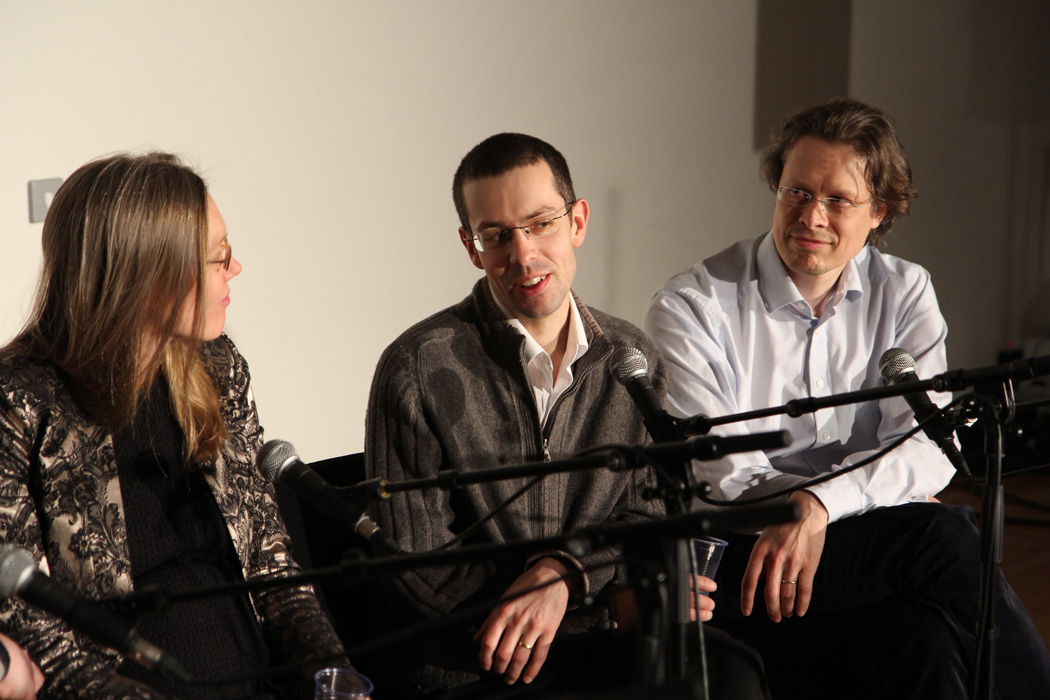 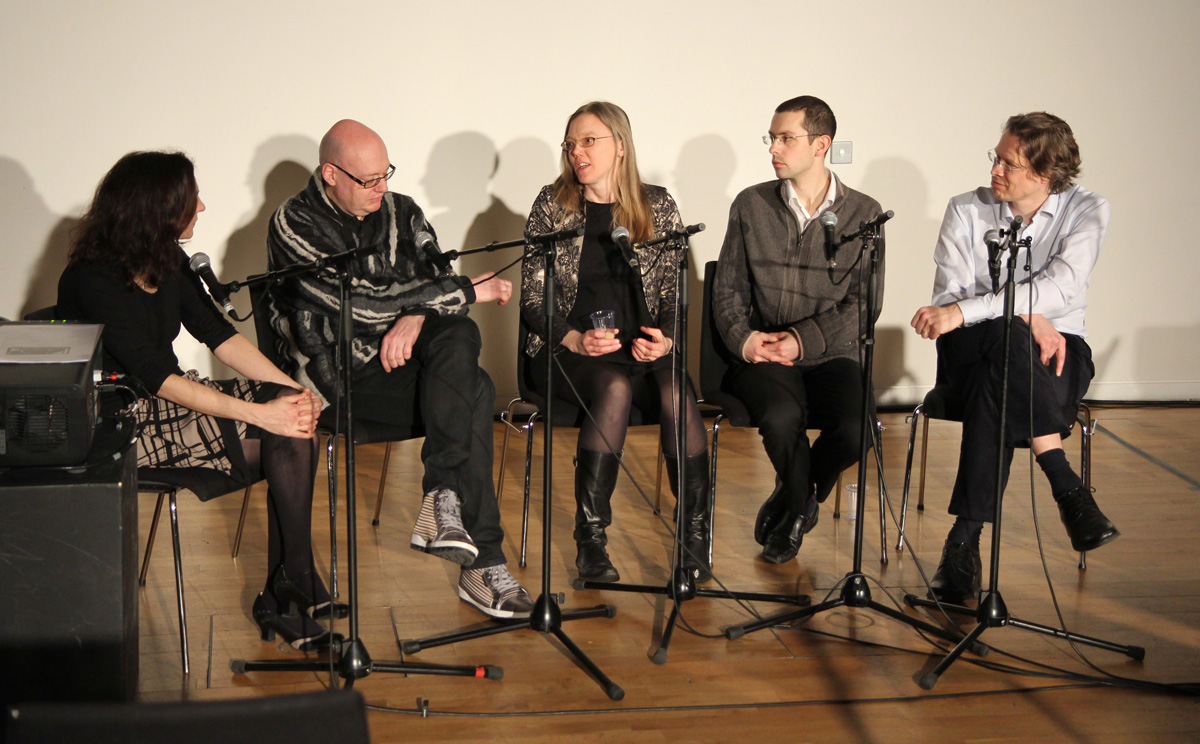 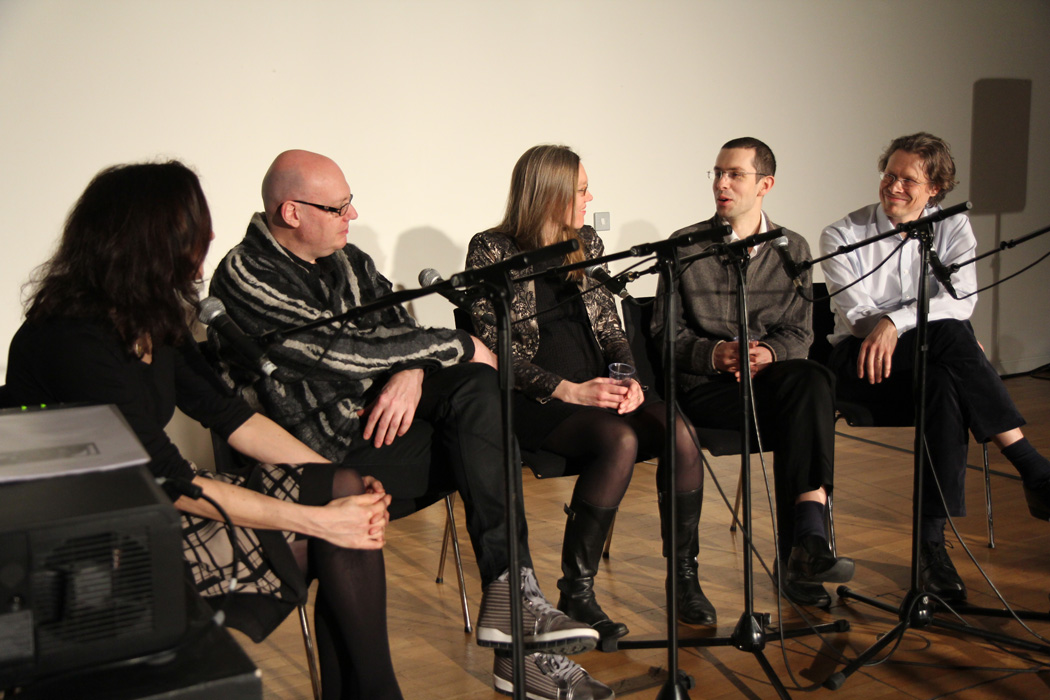 Two concerts were given as part of Adinda's residency at Durham University. The first one was held at Durham University in February 2015 and the second at the Sage Gateshead in March 2015. During the concerts the two audiovisual interfaces for live performance In a State and Biocombat were performed. Various graphical scores by Adinda were interpreted by pianists John Snijders and Nick Collins, and the Durham Improvisers group (for the Durham concert). To download the programme notes click here.